We offer a free full version of Highland 2 for students enrolled in university writing programs, including film schools. Over the past few months, we’ve signed up programs at the Ivy Leagues, big state schools and tiny London colleges.

Here’s how the process works:

The student edition of Highland 2 is time-limited to the duration of studies. After that, it reverts to Highland 2 Basic, which has most of the same features but includes a watermark when printing or exporting to PDF.

John and Craig discuss the other stuff screenwriters write, from beat sheets to scriptments and everything in between. The differences are sometimes subtle, but each can have value — in the right circumstance.

After that, they dip into the mailbag (24:23) for questions on TV bibles, writing while traveling, and using “I” in titles.

Premium subscribers: stick around for a bonus segment (47:31) on the Meyers-Briggs Type Indicator and how its questions may be useful to screenwriters.

UPDATE 2-21-2020 The transcript for this episode can be found here. 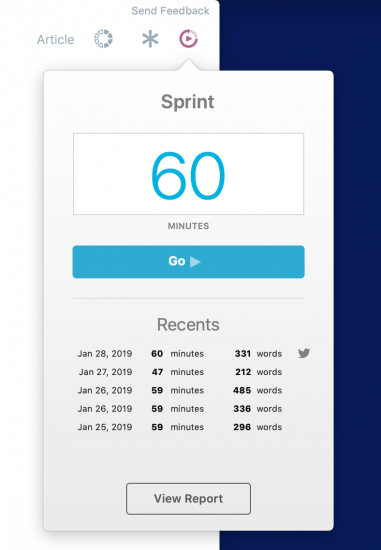