John and Craig rant about prohibitive screenwriting advice and declare their allegiance to the “we see/we hear” convention. They analyze scripts from this year’s awards season to argue good story trumps all else.

In our bonus segment for premium members, we consider: what is the screenwriting equivalent of boot camp?

Annie Hayes is a longtime friend of Scriptnotes, who first helped me out at the Austin Film Festival.

I’m currently a staff writer on the CW’s In the Dark. I previously had several different assistant jobs in the industry. I also have a genetic disease called cystic fibrosis.

As an assistant in Hollywood, you’re often told that this is the time for you to pay your dues, to work long hours and run yourself ragged for the pocket change they throw at you every week. You’re young, you can handle it.

Before I moved to LA, a producer I met at a CF research conference told me I would be crazy to try to get one of those jobs with my condition. I should stay home, write, and live off my mother for as long as I could get away with. I didn’t take his advice, but his words got in my head. No one really talks about what it’s like to navigate such a demanding industry with a chronic illness. I’ve learned it is possible, but I wish more people had been having this conversation a long time ago.

In Scriptnotes episode 530, Jack Thorne mentions his complicated feelings about the word disability. I share them. I don’t feel “disabled” applies to me, but neither does the word healthy. We don’t really have commonly understood terms to describe the people who fall somewhere in the middle.

Our society still has a long way to go in terms of employers making workplaces accessible for the physically disabled. Accommodations for people with invisible illnesses are barely on the radar. I in no way mean to imply that I have it harder than someone who is blind or uses a wheelchair — working with disabled writers on a show about a disabled character, I am acutely aware that I do not. But it can be a very thorny path to navigate.

Over the past several years, I’ve come to realize that I greatly prefer being open and vocal about my illness. To anyone else with the same situation, I would say it’s important to present the people you’re working for with the solution rather than the problem. You may need to work a little differently or have a different schedule, but if you’ve figured out what that looks like and all they have to do is go along with your plan, it will be so much easier to get them on board.

For me, that once meant having to do my brand new script coordinator job from a hospital bed for a week. But nothing fell through the cracks, so in the end, no one gave it a second thought.

For aspiring writers, there’s also the question of trying to find the time and energy to write your own stuff on the side. I certainly know what it’s like to be so wiped out from the cumulative stressors of work and health that you have nothing left to give your own writing at the end of the day.

I just had to learn to forgive myself. You’re not being lazy, and you can’t judge yourself by other people’s standards. I’ve seen plenty of very healthy people struggle to get any writing done at all, so you’re not falling as far behind as you might think.

Cystic fibrosis is a progressive condition, so I have a lot of uncertainty about what my health will look like down the road. The silver lining of working in an industry this precarious is that our jobs rarely last more than a year, giving me built-in opportunities to continually re-evaluate what I’m capable of.

That’s changed over time; frankly, right now I probably couldn’t do the agency assistant job I loved five years ago. But I’m at peace with that. I never take a job with responsibilities beyond what I know I can currently handle. And if that were to change suddenly, I would just have to be honest with my boss. Granted, that’s easier as a writer, but I managed it as an assistant, too.

Ultimately, I wish I had known when I came to LA in 2016 that I would be able to handle it. That even though my health would get worse, it wouldn’t affect my career. To anyone else out there who may be having the same doubts, I say give it a shot.

John and Craig consider the choices writers and characters make based on fear, flattery, or FOMO. They offer guidance on how to make authentic choices and discern between want vs. being wanted.

We also look at reshoots, both what they mean for production and the final story. We tackle listener questions on agents attending meetings, bad outlines, and unsupportive partners.

In our bonus segment for premium members, we discuss how to discuss movies at a party.

John and Craig welcome the new year by discussing the art of transitions. They go beyond screenplay-specific terms to examine the psychology of moving through story beats.

We cover the history of screenplays, the different ways to think about a scene, and how to create a punchline for each scene.

In our bonus segment for premium members, we talk about transitioning out of conversations in person and on the phone. 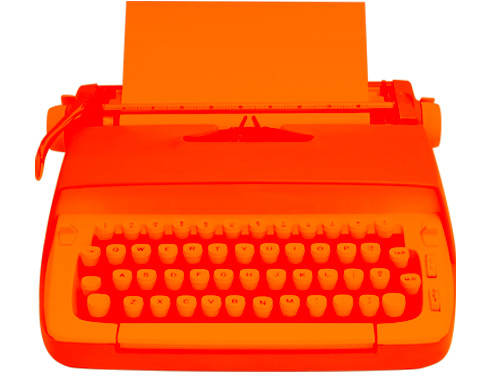 We See and We Hear

John and Craig rant about prohibitive screenwriting advice and declare their allegiance to the “we see/we hear” convention. They analyze scripts from this year’s awards season to argue good story trumps all else. We also answer questions on screenplay fundamentals from parantheticals, action lines to script length. In our bonus segment for premium members, we […] 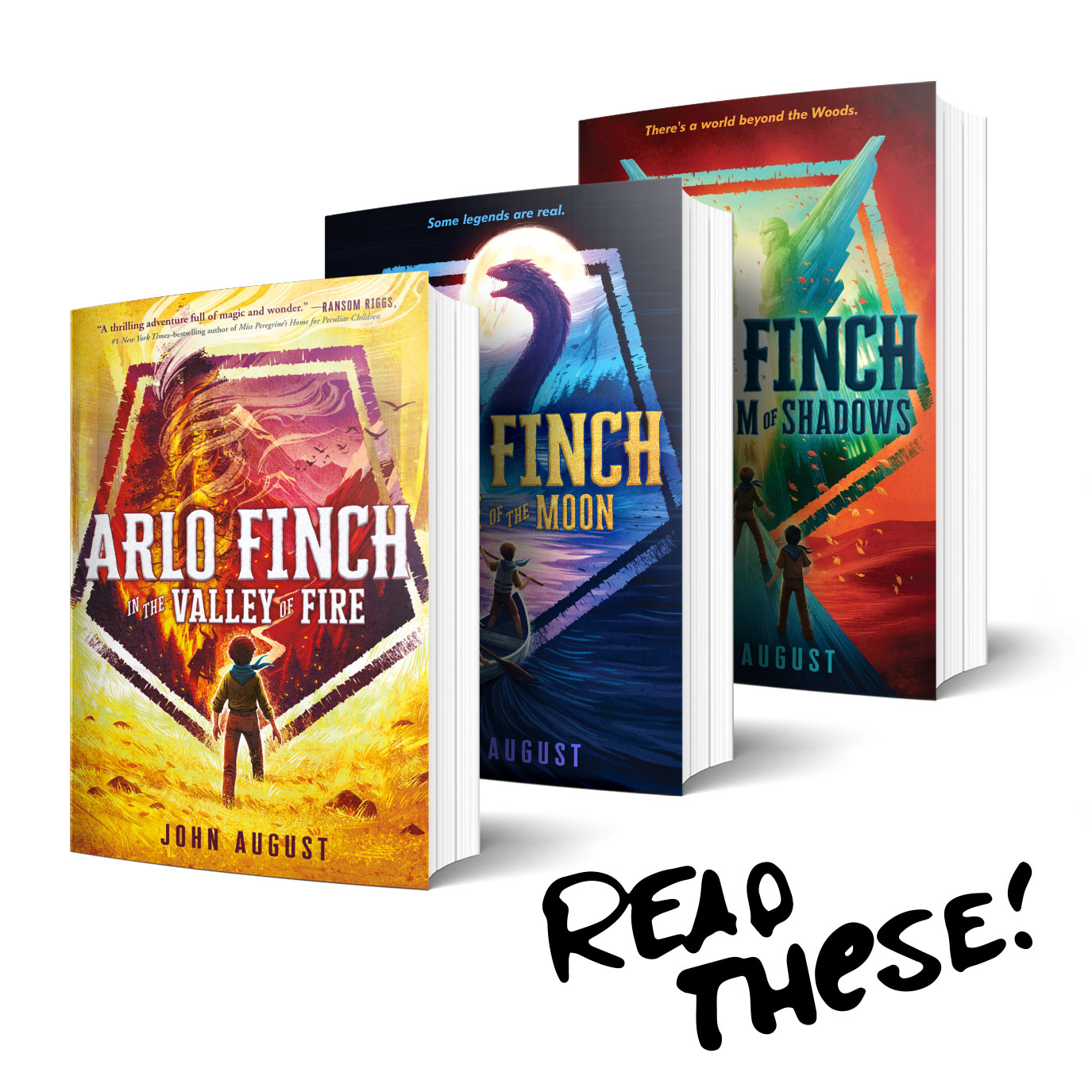 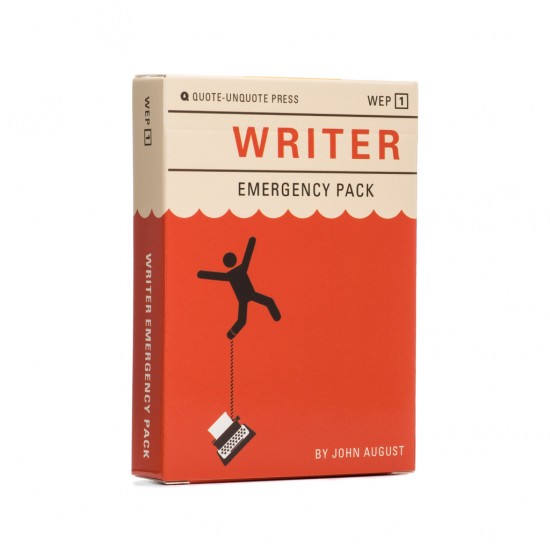 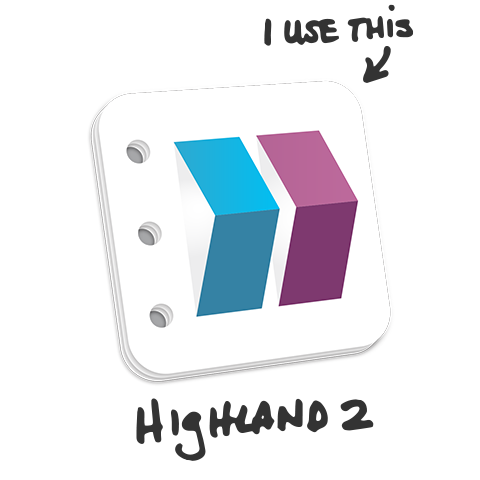