This page contains .pdf versions of various projects I’ve written over the years. The best way to learn screenwriting is to read a bunch of scripts, so these are intended for educational purposes only. Obviously, don’t try to sell/stage/pilfer any of the material you find here, or the studios involved will send scary lawyer types after you. It’s not pleasant for anyone.

Important: If you want to link to any of the scripts here, please link to this page. Everything else you see here will inevitably move, and broken links suck.

Charlie and the Chocolate Factory NEW! 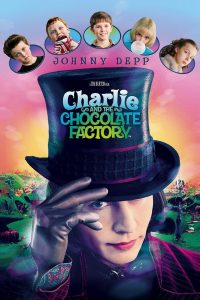 Here I’m including the production draft (white), along with the blue and pink revisions so you can see how they fit into the white draft. (Rather than release entirely new scripts, only the revised pages are printed and sent to departments, who can then insert them into their scripts.)

The final shooting script incorporates the blue and pink revisions. 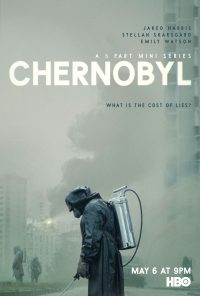 The acclaimed HBO/Sky miniseries written, created and produced by Scriptnotes co-host Craig Mazin debuted May 6, 2019. As promised, here are Craig’s scripts for the five episodes.

You should also listen to the excellent companion podcast co-hosted by Peter Sagal. 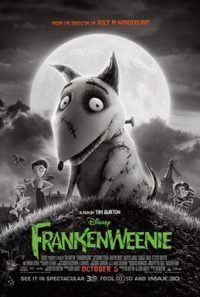 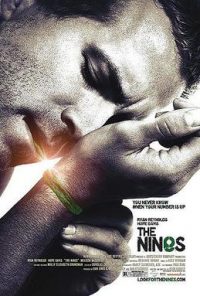 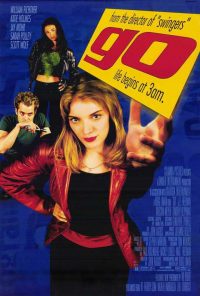 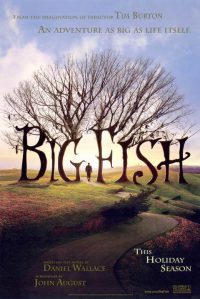 This is the web pilot I shot in February 2008. You can find it here.

This is the short film I made in 1998, a prequel to The Nines. You can find it here.

How to Eat Fried Worms

Note that this is not the script for the 2006 movie. It predates it by almost a decade. You can read more about the backstory here.

In order to save money, the WB asked all its drama pilots to shoot a 30-minute “pilot presentation” of the show, rather than the whole hour. To do this, I had to omit a bunch of scenes, and rewrite some others so that it would all make sense.

Yes, if I had written Episode 4, it was supposed to titled, “The American Way.”

More information about The Circle is here.

There are three versions of the pilot. The first is set in Afghanistan and Venezuela. The second, in Afghanistan and Iraq. The third, in Brazil and Uzbekistan. Since the first two pilots were both called “Blood and Oil,” they’ve been labeled here as “Venezuela,” “Iraq,” and “Uzbekistan.”